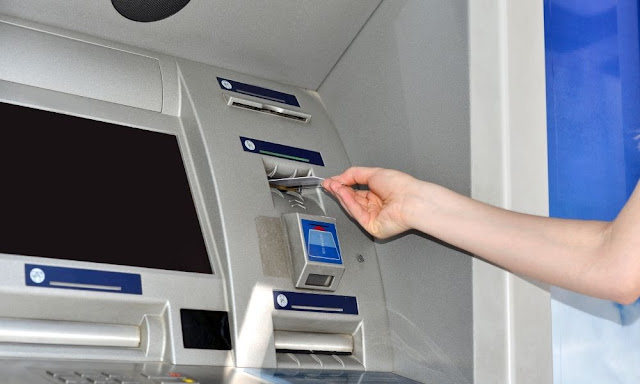 At the beginning of April, the Bank of America issued a statement where they announced their new financial goals for the EBI initiative. The new expected amount of money mobilized by 2030 to ‘accelerate’ the low-carbon and sustainable economic transition is $1 trillion. This commitment is a part of a goal of $1.5 trillion to ensure not only the environmentally friendly transition but also socially inclusive development all around the world.

Anne Finucane, the Vice Chairman of Bank of America, is also the leader of the company’s ESG goals (Environmental, Social, and Governance), public policy, and sustainable finance efforts. She claims that the private sector is ready for the transition, and it only needs capital. The Bank of America’s commitment to providing investment services, advisory, and lending has been undertaken to ensure the smoothest transition possible.

Their agenda is actually very much in line with what the United Nations expect in their SDGs (Sustainable Development Goals), and it is one of the initiatives that is supposed to be spurring the change (both nationally, and globally). Besides the mentioned $1 trillion for environmental issues, the Bank plans to support social inclusive development. This means affordable education, healthcare, and housing, as well as the fight for gender and racial equality.

Finucane’s co-Chairman, Tom Montag, believes that Bank of America will successfully mobilize other players from all the sectors of the system to increase their capital intended for the same goals. Their EBI has been launched in 2007 and has since deployed over $200 billion to ESG purposes. Their previous 2030 goal was $300 billion, but this sum has been increased to $1 trillion.

To find out more about the Bank of America’s plans to use the money, as well as the ESG initiatives, use the link: https://disruptionbanking.com/2021/04/08/bank-of-america-increases-environmental-business-initiative-target-to-1-trillion-by-2030/. 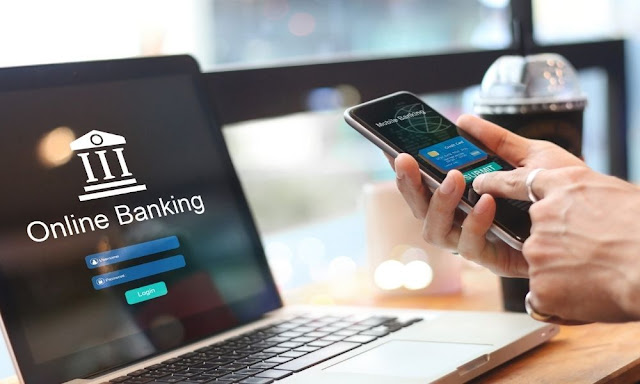 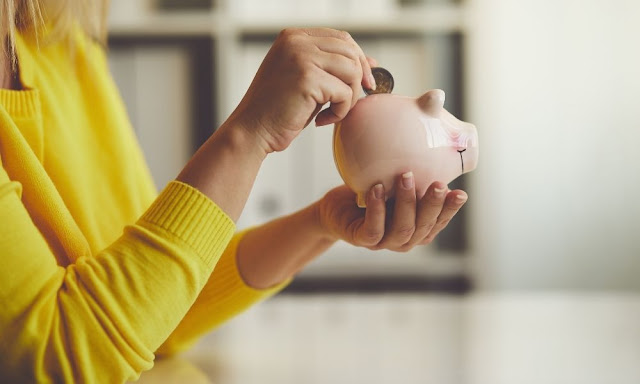 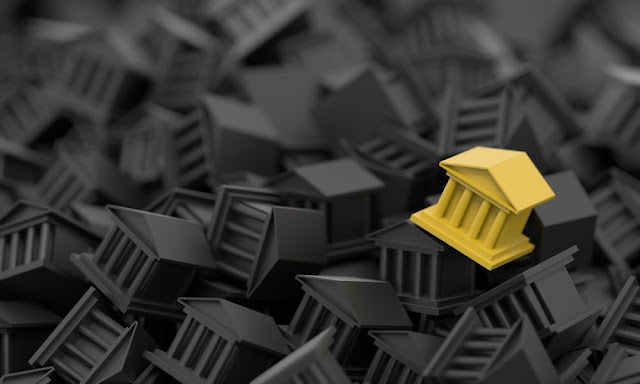